King County disposes of its sewage sludge in forests around Puget Sound and on farms in Eastern WA. But King County is not alone. See images below for maps and areas to which sewage sludge has been land applied in Washington State.

Sewage sludge is an ever growing problem that is an inevitability of life. Replete with chemotherapy drugs, pathogens, heavy metals and other environmental toxins, sewage sludge is often land applied to crops for human consumption. Such is the case in Eastern Washington where sewage sludge is applied to hops in the Yakima Valley and wheat fields on the Waterville Plateau. Equally disturbing is King County‘s dumping of sewage sludge on public lands in the forests around Puget Sound.

We had an opportunity to tour the farms and forests where sludge is being land applied and to ask the question, “Why doesn’t King County keep more of the sewage sludge within its jurisdictional boundaries?” The answer given was simple: “King County ran out of farm land (on which to apply it).” 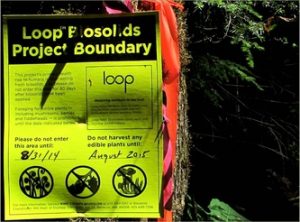 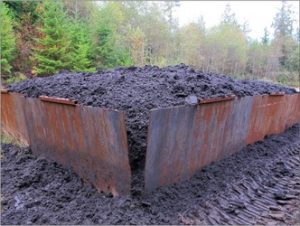 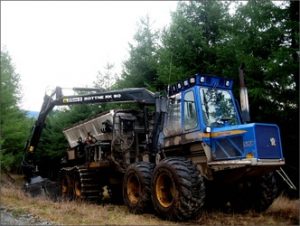 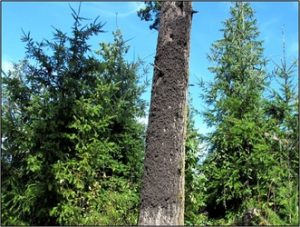 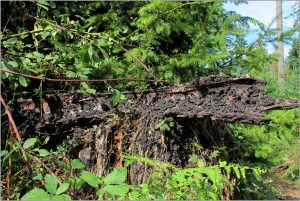 “Agronomic rates” are used to determine how much sludge can be applied in the forest.

Your Donation Supports Our Work to Stop this CRAP